Need some background info? Need to know why you should use Pitometer?
Read this overview post first.

We’ll build a system which runs one of two versions of a web server. This web server will be placed under artificial load by a load generator installed on the EC2 instance. The EC2 instance will be monitored with the Dynatrace OneAgent.

When Pitometer is run, it will read a perfspec file. This perfspec file contains our quality criteria and thresholds.

Pitometer will retrieve response time statistics from Dynatrace and evaluate against the criteria from the perfspec file.

Pitometer will provide a pass, warning or fail decision based on the execution.

Your pipeline technology can then utilise this decision to stop or progress the build. 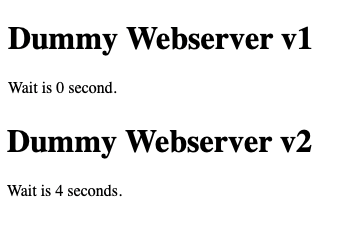 We’re expecting a pass decision for version 1 since it is under the 3 second response time threshold (see above).

We’re expecting a warning decision for version 2 since response time is over 3 seconds but under 5 seconds (see above).

Unsupported parameters for (yum) module warning? Either upgrade your ansible to >2.8 or comment out the lock_timeout line of the Install Docker and Git Packages task.

The Ansible playbook has installed the system for us. It has spun up version 1 of the web server and started the load generator. You should now see statistics in Dynatrace: 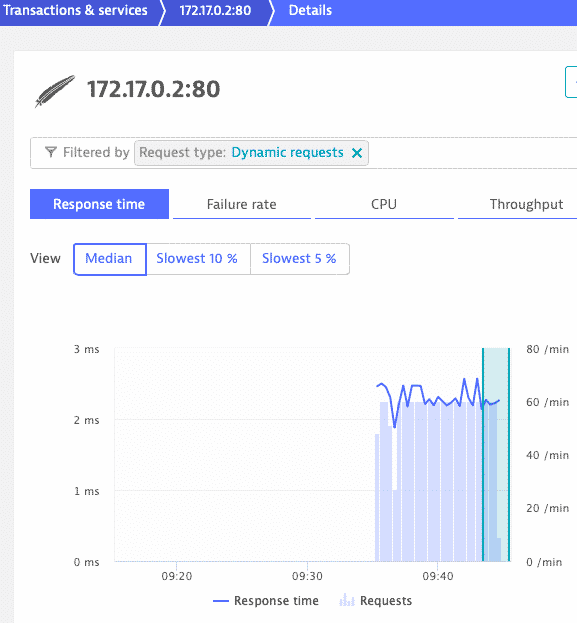 Now that you have some statistics in Dynatrace, let’s run Pitometer and see the output. 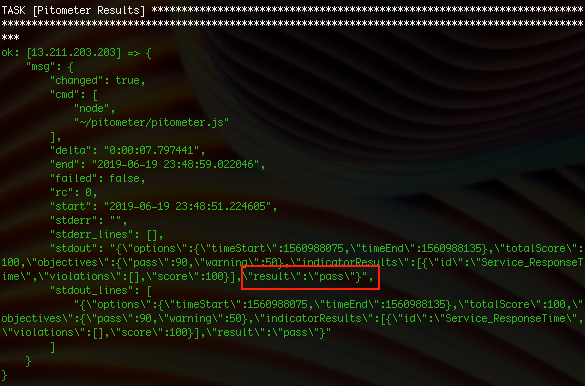 Now let’s switch to version 2 of the web server. Remember that this version includes a 4 second wait.

Wait a minute or so until the new longer response time statistics are reflected in Dynatrace. Notice the increased response time and the drop in throughput. 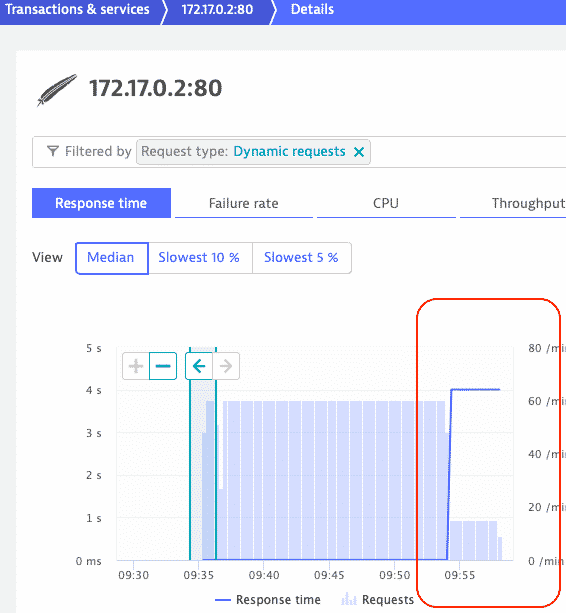 This time, we expect Pitometer to produce a "result": "warning" output. Our response time is 4 seconds and our warning threshold is set at 3 seconds:

If you’d like to toggle between v1 and v2 of the web server, just run the following commands:

This tutorial demonstrated how to create a simple automatic quality gate using the open source Pitometer tool & provides a repeatable demo system you can use.