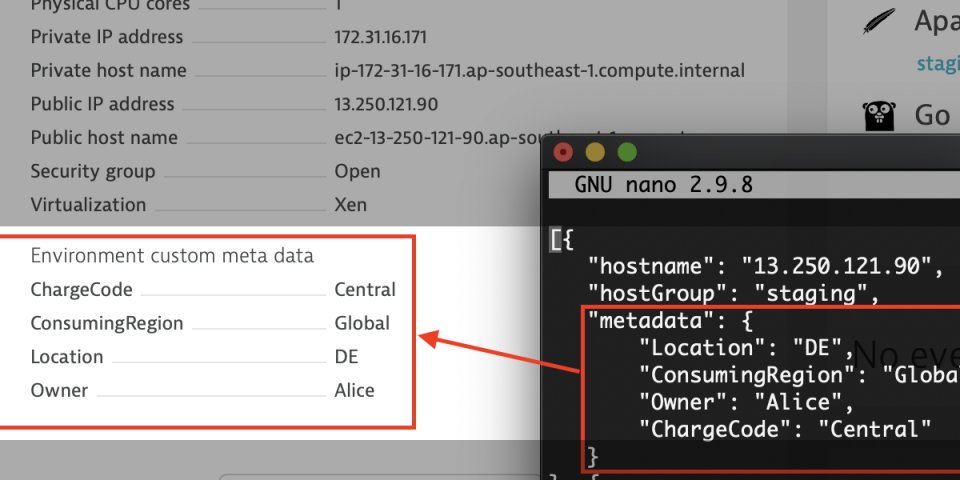 Part two of my Dynatrace Autonomous Monitoring series demonstrates how to specify your host metadata as code & automate any updates. 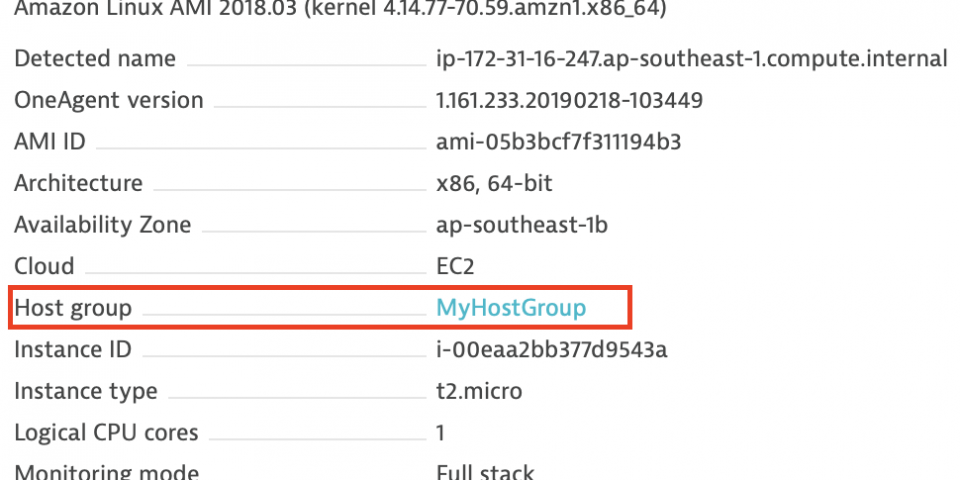 This is the first in a series of tutorials aimed at ensuring your Dynatrace deployment is (autonomous) cloud-ready. This tutorial will demonstrate how to set & keep, your HOST_GROUPs in sync.

Working With JSON in Ansible

Reading JSON in Ansible is easy. Here are some examples… 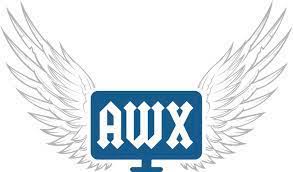 Today I spent a good few hours trying to get the Geerling Guy AWX role to work. AWX is the open source, free version of Ansible Tower. Suffice to say, the combination of dependencies is sufficiently broken to be (currently) useless. Here’s the fix…

The Amazon Linux AMI 2018.03.0 image comes with Tomcat 7 and 8. Copy and paste this code into your SSH terminal to install Java 8 and Tomcat 9...
Read More 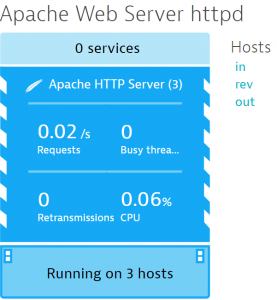 Install the Dynatrace OneAgent but be sure to append the HOST_GROUP=inbound-proxy to your shell script installation. 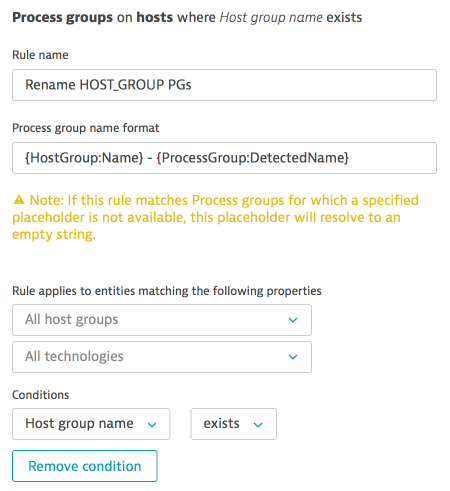